Design systems are definitely the thing now, but they're often  equated with having large design and development teams that needed ways  to scale design while keeping everything consistent. My professional  experience is mostly with smaller product teams, like Lifetramp, anynines or Lilt,  and it shows me that small teams can benefit from having a design  system from the beginning too. Here's a couple of reasons why.

We all know about Lean Startup and that you're supposed to push ideas  to your customers as quickly as possible, learn from them and iterate,  right? Exactly. While having a design system (or a proper, well thought  out UI framework, for that matter) is an initial investment, nothing  screams speed of development more than being able to literally  connect a bunch of ready-made components that already look like they  belong in the interface and push it out to testing. The end-game of  rapid prototyping is being able to develop production-looking tests and  prototypes, and having a design system allows you to do just that.

So you've hit the spot, you're getting millions of dollars in funding  and now you're looking to expand your design team from one, overworked  designer to an actual team? You're actually still trying to figure out  the scalable business model but you have to hire some freelancers to  help, so you can focus on important stuff? Perfect. Having a design  system lets you quickly onboard new people into your product team by  literally giving them a handbook with a list of design blocks and how to  use them and in which context — like IKEA instructions for your  product!

With properly documented and well thought-out design system, gone are  the days in which developers and designers butt heads around spacing  and tiny visual details. Because you have a source of truth that's been  agreed upon by both teams, built in a way that makes everyone's life  easier (designers don't have to do much QA, developers don't have to  remember pixel values for spacing, for example), you have way less  bickering and way more productivity. Bonus  cookie points if you actually implement components in a way that does  separation of concerns between data and visual layers.

Because all the foundations have been agreed upon and built, you can  focus on what's important – building the best product for your customers  — without getting bogged down by small things. Need a new component?  Chances are you can at least partially build it using your smaller  components. Need to communicate the layout? Chances are you can just  draw it out on paper and signify what goes where, and a developer  equipped with his UI framework built on the design system can build it  for you. That way, you can focus on getting your product right, without  worrying about getting your interface right.

So yeah, here you have it. Style guides, UI frameworks and — by  extension — design systems are definitely an up front investment and  that's why a lot of smaller companies try to forgo building them in the  beginning. Arguably though, a design system is something that removes a lot of friction when done right and,  as a brand exercise, could actually help you figure out the underlying  values and principles you want your product – and your brand — to  represent.

So go ahead, try building one at the very beginning, so when you have to scale, you can scale quickly and effortlessly. 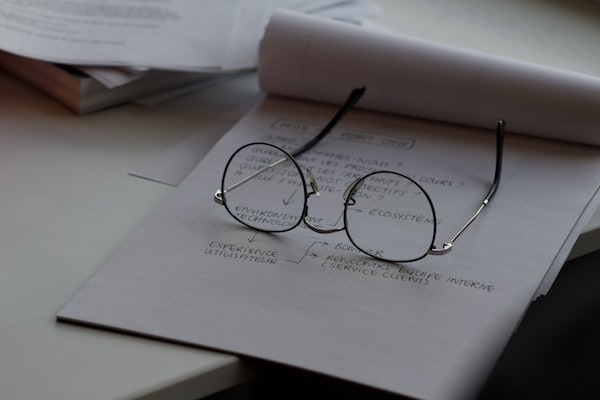 When designing a new product or feature, the most obvious things you'd think about are user experience - how things flow together, transition between states, and so on - and the user interface. The second part is why we spend time building elaborate design systems, create complicated prototypes and user 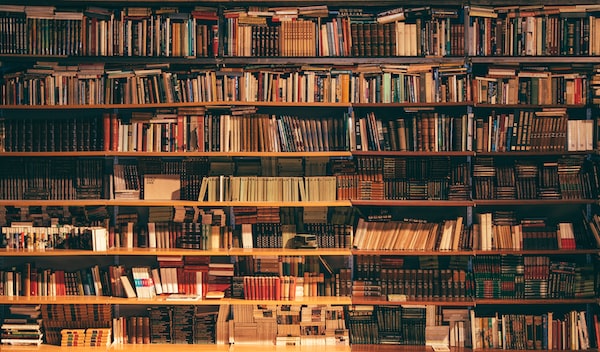 I've been now mentoring, leading, and managing designers for a couple of years and one of the questions that come up often is "what are the non-obvious books that you should read to improve your design thinking?" I was thinking about this question for a while and I believe those 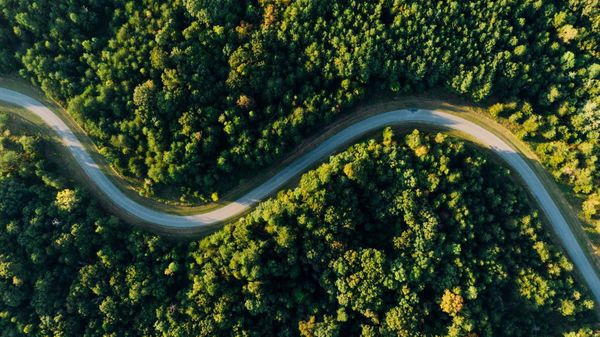 Creating a good design system is making sure you’re building a language that creates shared understanding and shared language for product teams.